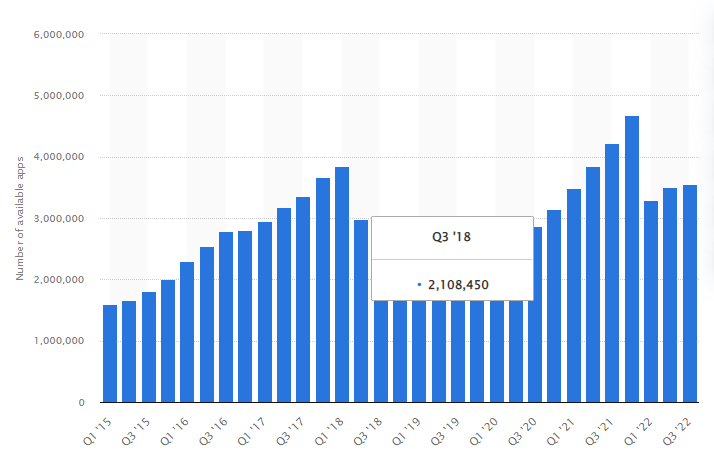 There are so many companies that have started their app development projects. A few got notable success in a very short time span while others failed. However, there are a few reasons why companies can get the utmost success. Whenever they think of building an app, they should avoid the things that are mentioned below.

1.    Not Identifying the need

The first and the mistake that can be seen very often in the app development projects is not analyzing the need and requirement of the app and just starting the app development journey right away. In case you are doing this then you are liable for one of the worst blunders. Whenever you think of creating any app, you should take a start by analyzing the need and the purpose of the app creation. After that you need to shift your focus on the other things that are comparatively less important.

The thing that matters the most in order to build a robust app is its cost. you need to have a proper estimate to know how much costing is required to build an app that you want to make. In case you underestimate the costing, there is no doubt in saying that you will have to face the consequences later on. Now you might be wondering that what should you look for when analyzing the cost of app:

All the above-mentioned things are necessary to consider when analyzing the app’s cost. In case you missed any single aspect then there is no guarantee that the app you are thinking to create will be built and would be up to the mark. This is the common mistake that app developers frequently make.

Another mistake that can be seen very often is the creation of the poor user interface. In case the user interface you created for your app does not entice your target audience then all your efforts would get wasted. Make sure to create such a user interface of the app that must attract the audience base and the app users must enjoy the app that you create for them. To do this you need to keep in view all the elements of design and the principles of designs. Because without mindful if the design technicalities you cannot create an attractive user interface

4.    Adding too many features

5.    Not doing enough testing of the app

Another thing that affects the usability of the app and must be needed to avoid in order to increase the success level of the app is not paying attention at the testing phase. Once the app is created, the part that is very important is the testing of the app. Testing lets the developer know how functional and usable the app is.

With the help of testing, so many blunders can be eliminated before launching the app. The mistake that is often done by the newbie developers is that they do not pay much attention at the testing phase. That is the reason why app development projects failed. Testing of functionality and the usability of the apps are the things that best mobile app development companies california pay a huge amount of attention to, that is why the apps they have made so far have mostly got utmost success.

App creation is the process that requires a huge amount of attention. In case you are wondering how to create any type of application then make sure to avoid the mistakes that are mentioned above in order to avoid any hassle. The companies that are prominent in building mobile apps also avoid these blunders and you can do the same with some little efforts. 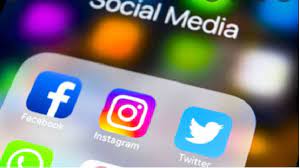 Have you ever heard of Pikdo? We believe you might have and if not then you are missing a very worthy tool that you can use to boost your Instagram profile as well as to access various functions without even logging into your Instagram account. Yes, you have heard it right! Sounds exciting? Right! So,… 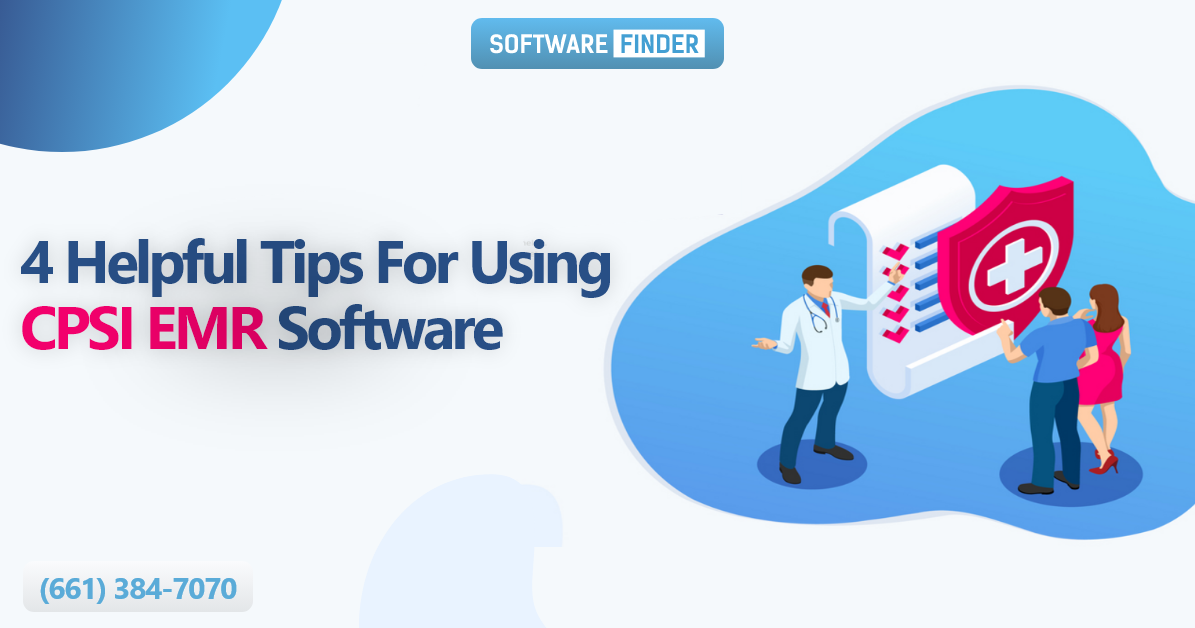 CPSI EMR Software can be a great resource to help you improve your efficiency, but there are a few things you should know. These tips can help you use your software to its full potential. Easy-to-Use Interface CPSI EMR software offers a variety of services for patients, physicians, and other healthcare professionals. It’s designed to… 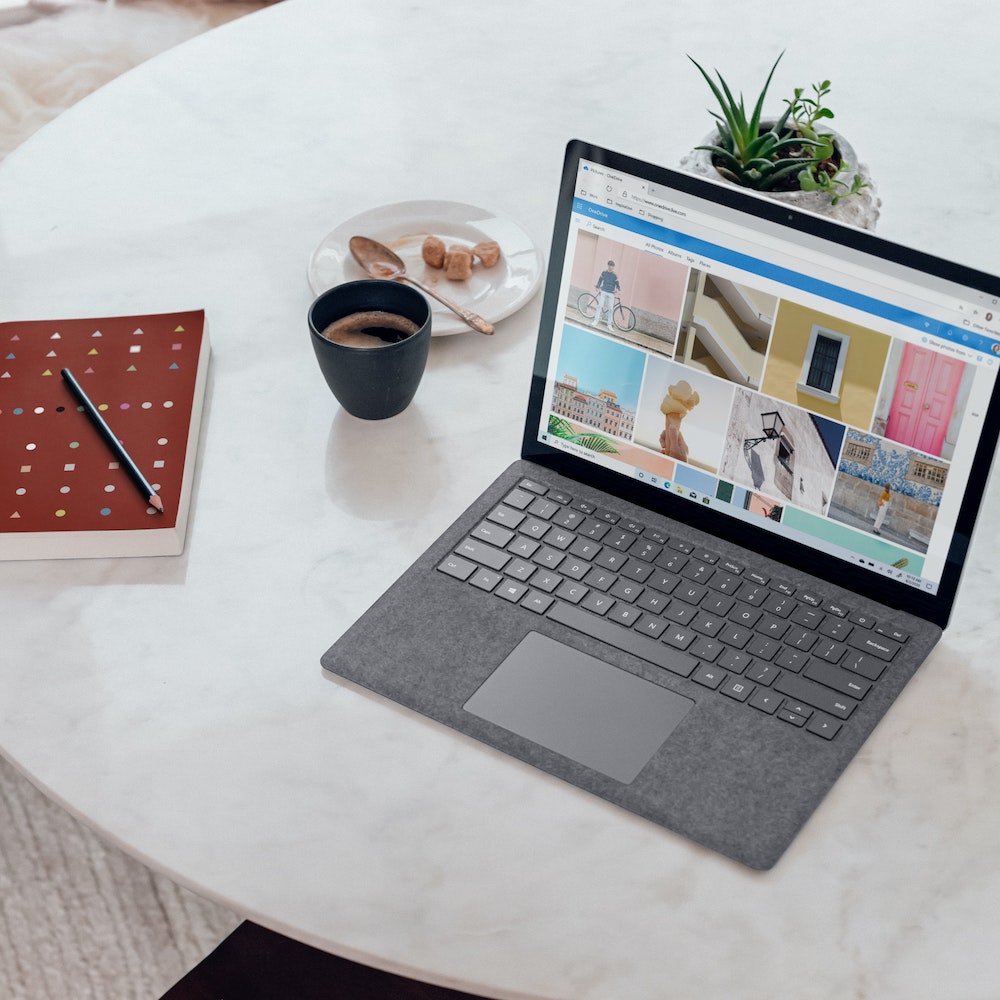 As the world progresses, the importance of having an online presence for businesses increases. If you are running a business, it is essential to have a website that potential customers can visit to learn more about your products or services. However, simply having a website is not enough. In order to be successful, your website…

Leaving your partner unsatisfied is probably your worst nightmare. No man on the planet wants to experience that disappointment or even want to talk about it. Being not able to hard or stay hard for his partner makes a man questioning his manhood. However, this is not about manhood; studies suggest that as men reach… 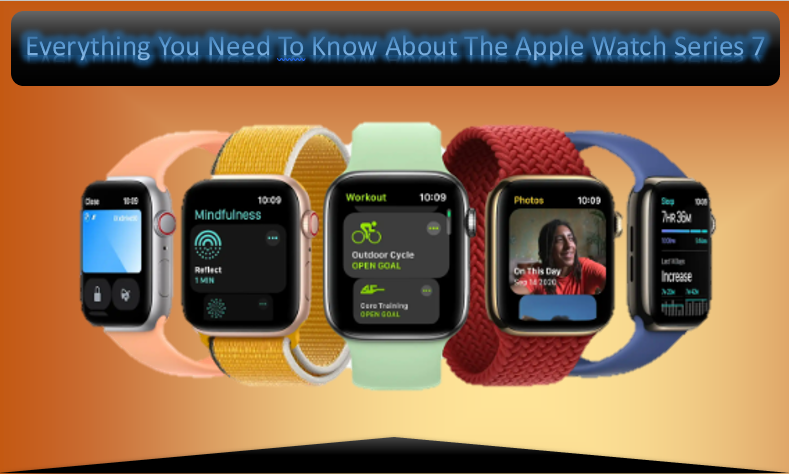 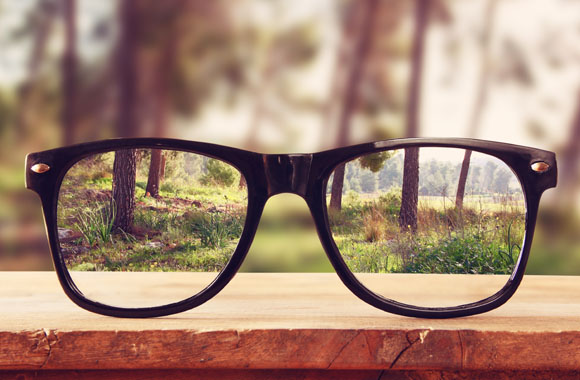 The lenses you select for your eyeglasses — more than the frames — frequently influence your level of satisfaction with your eyewear. Additionally, purchasing eyeglasses from an optical lens manufacturer is not a simple procedure. Indeed, Consumer reports magazine recently stated, “With so many lens and coating options, it’s easy to become confused about what’s…