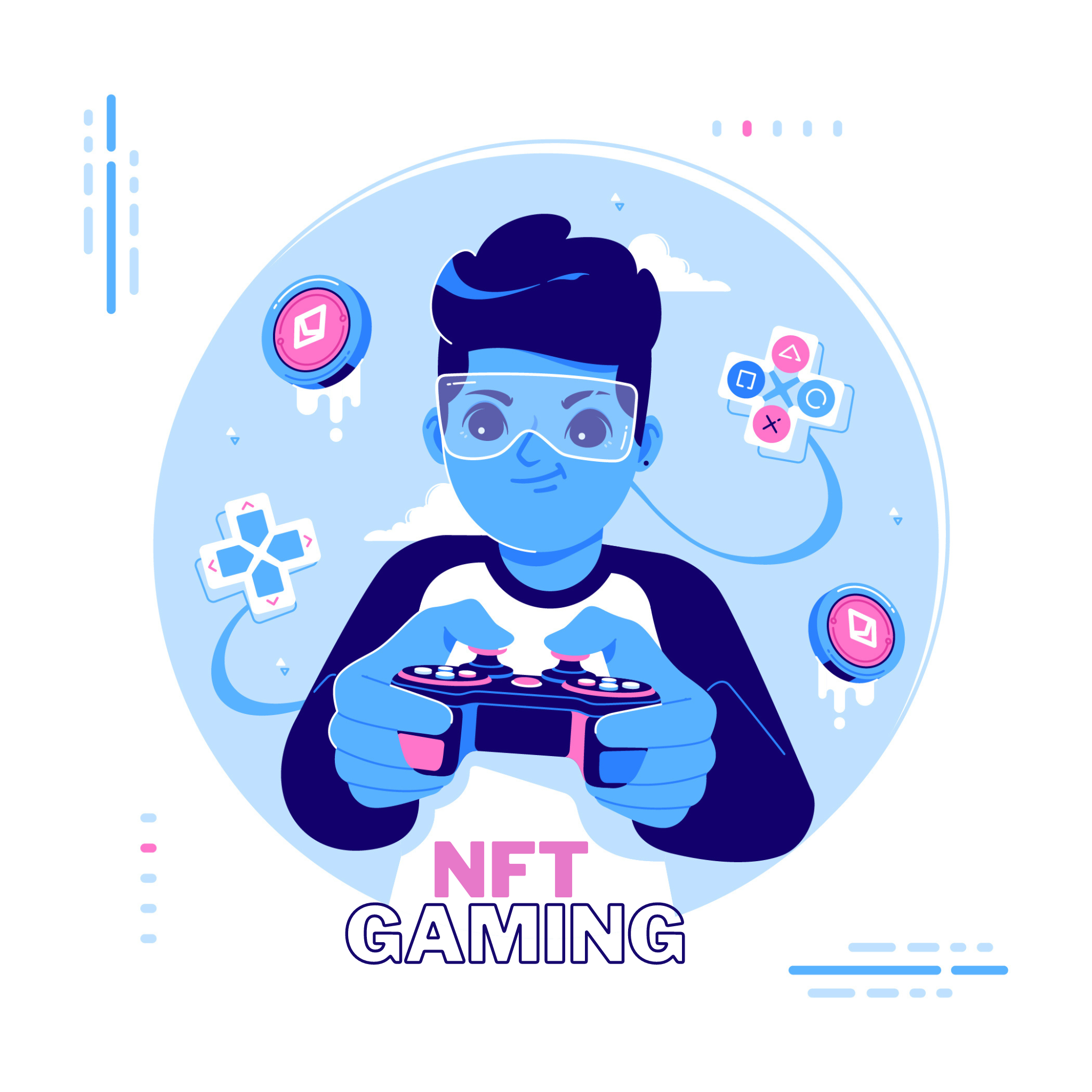 The world as we know it is rapidly evolving and is coming to a point where NFTs have started taking over the world by storm so much so that they are mentioned a lot and play a crucial role in several different jobs. In fact, recently NFTs have been trying to dominate the ticketing sector as well with the help of the blockchain. This is not all though, even the game’s that we play may soon become a blockchain and NFT based because of the sole fact that these NFTs offer a lot of benefits when compared to regular games. The P2E aspect is something that is quite enticing for many and is something that people greatly desire who wouldn’t want to make money from something that is enjoyable and fun, I certainly would!

That’s not all apart from the fact that these NFT marketplaces have become widely popular, they have complete transparency and there are no hidden costs. This not only makes it easier for people to trust and invest but also allows users to have a look at the transactions that are going on. With that being said, let us dive right into the top 5 NFT marketplaces that are going to make it big in 2023.

One of the biggest NFT markets is OpenSea. It offers more than 700 different initiatives, including trading card games, digital art endeavors, collectible games, and name systems like ENS (Ethereum Name Service). Collectibles, censorship-resistant domain names, artwork, trading cards, sports, and virtual world stories are just a few of the non-fungible tokens that can be used. Assets for ERC721 and ERC1155 are included. It is possible to buy, sell, and discover Axies, ENS names, CryptoKitties, Decentraland plots, and other distinctive digital assets.

This NFT marketplace has recently been making waves with its rapid growth and development. That’s just the start when taking into consideration their incredible diversity and flexibility is amazing. They also have a p2e game called MCL where the NFTs purchased from the website can be used as playable characters. The use of even crypto-backed crypto bats is a stroke of genius by itself. So this is something that has room for massive growth. Apart from that they also have collaborated with big brands like Flipkart, Pepsi and the list goes on.

One of the most popular NFT marketplaces at the moment, it functions as an online store where users may buy “Axies,” the game’s legendary creatures. These Axies can be trained by users, who can then utilize them to battle other players’ animals for rewards. These awards can subsequently be used to purchase real estate and other game-related things at the Axie Marketplace. The Axie Infinity marketplace solely offers things and characters from the Axie Infinity ecosystem, in contrast to many other popular NFT shops.

The first real-time NFT marketplace enabled by the Theta blockchain is called ThetaDrop. One of the quickest and greenest blockchain networks, Theta was created with the media and entertainment industry in mind. Theta Drop is an NFT marketplace designed to offer decentralized distribution of TV and videos online using its own coin. In order to increase creator-fan engagement, ThetaDrop, a real-time NFT marketplace, integrates live streaming during auctions and NFT drops. It also has tie-ins with live television and cable broadcasts to millions of viewers around the world. In order to broadcast these live streams, it also has partnerships with cable broadcasters and live television stations.

The marketplace for NFTs called Foundation Foundation was created for digital artists to sell their works. Only ether is accepted as payment on the site, which is built on the Ethereum blockchain. In the marketplace’s decentralized auctions, users can buy and sell their items through a bidding procedure. Although the platform permits the sale and purchase of NFTs, the procedure works in a different way. Almost anyone with ETH may open an account on Foundation to purchase NFTs, but you need an invite to sell or feature your art there. You can publish your artwork on Foundation’s discord and hope that creators choose you, or you can get an invite code from a creative who has already been approved for the marketplace.

With all that being said this is but the start, NFTs and the NFT marketplaces are going to end up making a huge difference in how the world functions. The fact that the blockchain is literally the key to the future is no joke and it will eventually end up becoming an essential element of a person’s daily life. These NFT marketplaces are now making virtual marketplaces in the metaverse which ends up making things way more easier for the people who want to sell or vies NFTs in a more surreal setting. 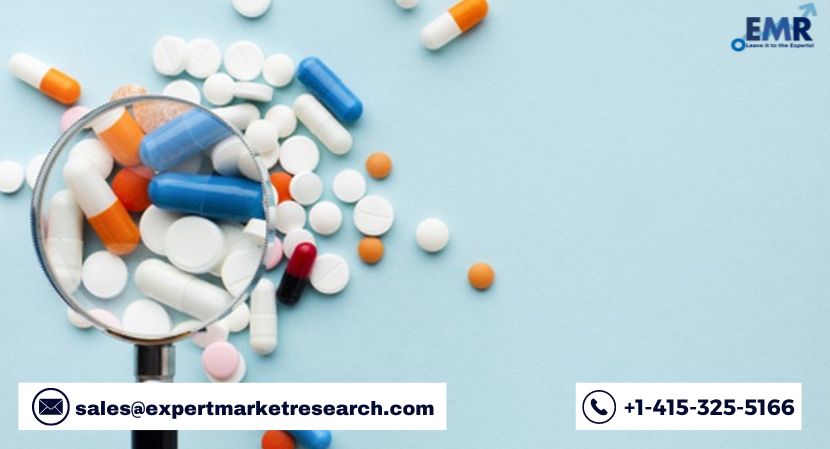 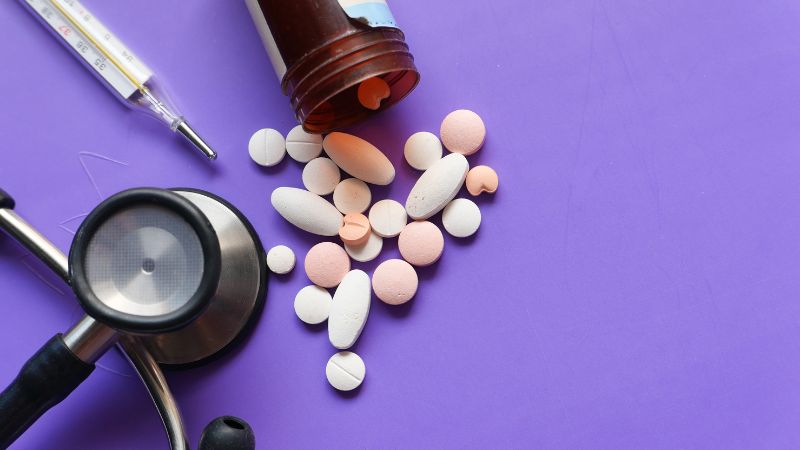 When you’re sick and need medicines, you don’t care about the hassle of delivery, or the cost. You just care about getting what you need to get better as fast as possible. That is why every patient in every part of India uses trusted pharmacy distributors. They ensure timely delivery of medicines at competitive prices,… 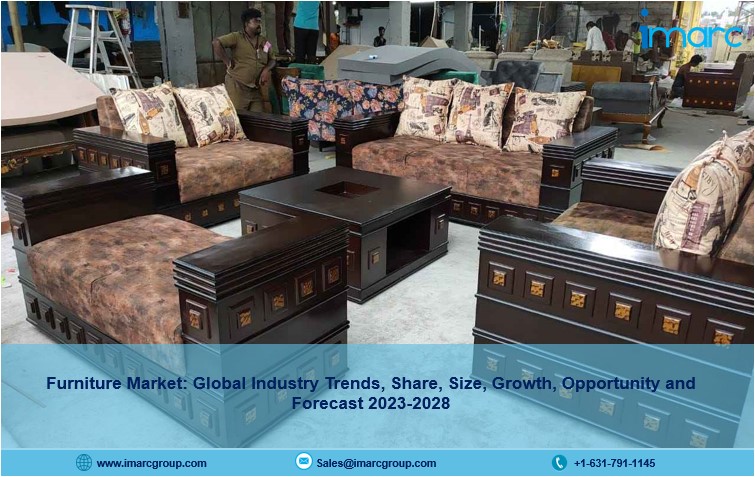 According to the latest report by IMARC Group “Furniture Market: Global Industry Trends, Share, Size, Growth, Opportunity and Forecast 2023-2028“, The global furniture market size reached US$ 655.6 Billion in 2022. Looking forward, IMARC Group expects the market to reach US$ 685.6 Billion by 2028. Furniture is a movable and ergonomic object, comprising chairs, tables,… 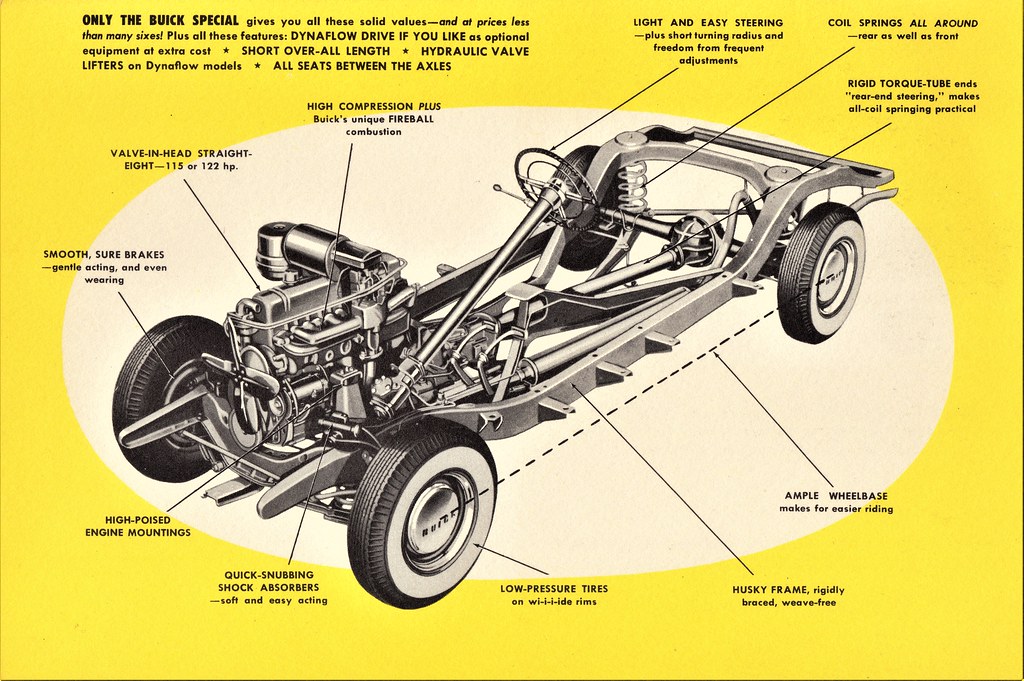 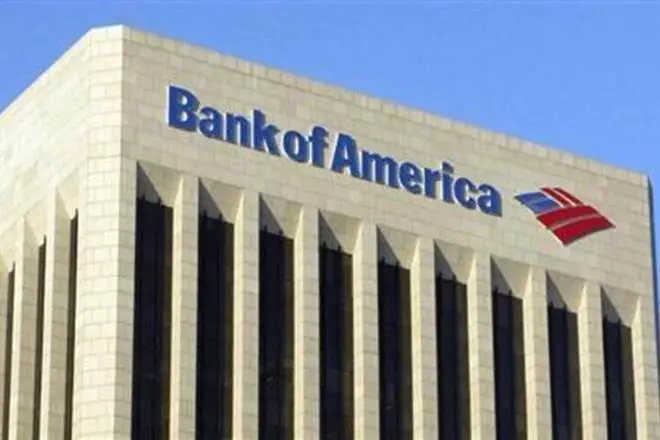