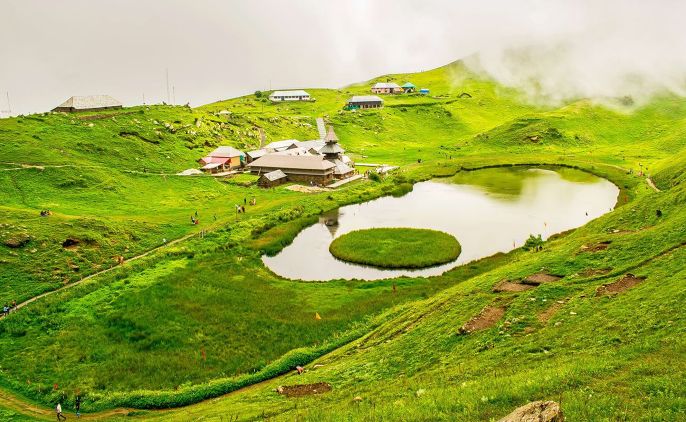 About the best time to visit Prashar Lake Trek

The best times to accomplish prashar lake trek are in January and February once the lake is virtually frozen and completely covered with snow, though you can do it at any time of the year. Being in uninhabited hills, with the snowy white blanket adorning everything in sight and the chill in the air that makes you feel all the more alive, has a special allure.

Post-monsoon is a terrific time to go out if you’re itching to experience the beauty of the floating island, though. Because the valley would be at its most lush and verdant during this time.

Mandi is located roughly 430 kilometers from Delhi and 187 km from Chandigarh, while Kullu is located roughly 498 km from Delhi. To get to the Baggi village, which serves as the trek’s beginning point, the path takes about the same amount of time whether you go from Kullu or Mandi. Here, I must emphasize that you have the option of driving farther ahead of Baggi to shorten your walk or planning to go through the forest to the Prashar lake from Baggi.

It is suggested to travel to Mandi from Delhi on the same day that you leave for Prashar Lake because it is more convenient and takes less time. Mandi has great road accessibility and a wide range of public transit options because it is on the way to Manali.

The closest airport is located in Bhuntar, 60 KM from Prashar Lake. The only ways to get to Mandi are via taxi or bus. However, it will be advisable to take a cab straight to Baggi village if you don’t have any plans to explore Mandi. Operations may be delayed due to area weather variability and the airport’s weak connection.

There are no direct trains between Delhi or Shimla to Mandi. On the other side, you can take the Shatabdi to Chandigarh, where you can then either call a cab or board a bus to Mandi.

Delhi to Sonipat to Panipat to Kurukshetra to Chandigarh to Sundernagar to Mandi.

You will need to drive for around 9 hours to complete the aforesaid itinerary. However, there is a lot of Dhaba food to discover along the road. So take pleasure in your sated pit stops. Owning a car or self-drive taxi is a fantastic alternative.

Your car may be safely parked in Baggi so you won’t have to worry about it getting stolen while you’re out in nature (who has the time, patience, or energy for that!).

This is a feasible approach, in my opinion. All buses leaving Delhi for Manali will get off at Mandi. Other options include non-AC, semi-sleeper, Volvo, and even Mercedes buses. However, as HPTDC or HRTC buses are more reliable and secure than private ones, I’ll suggest using them instead of private ones.

About reaching Baggi, the starting point of the Prashar Lake trek

The Prashar Lake trek can be reached in two ways. One is a direct road trip, and the other is a wooded hike from the settlement of Baggi. The distance from Baggi Village to the top of the road is around 20 kilometers. The sole alternative in the winter is to hike the remaining distance to Prashar while staying on the road or to drive to the furthest accessible point.

Public transportation would be a more dependable choice than private vehicles, which can be parked in open areas close to Mandi with ease.

At eight in the morning, a direct bus leaves for Prashar Lake from the Mandi bus stop. The same bus arrives in Baggi village at 10:30 AM. People who wish to hike should disembark at Baggi Village and begin their hike. At 1:30 PM, the same bus departs from Prashar Lake and arrives in Mandi at 4:30 PM.

You can also reserve a taxi to get to Baggi Village or Prashar Lake, although the cost will be rather higher than taking the bus.

Investing in a internet antivirus application is an effective approach to protect any system from internet threats. These threats may destroy your pc or take your personal data. Cyber dangers can come in a large number of forms, which include email attachments, hidden forces, and websites you visit. They can likewise cause your personal computer… 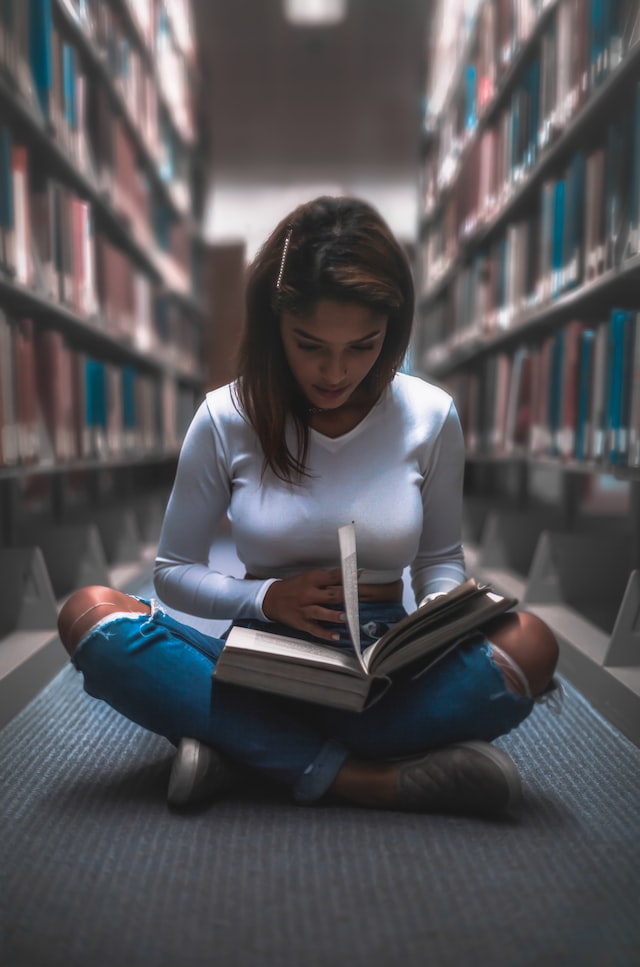 Generally, math involves questions, equations, formulas, and theories to study and apply in real life to scientific calculations to drive innovation. Math focus problems can occur at any level of study. Similarly, the more advanced you go with math courses, the more complex problems will arise simultaneously. So students are in crisis with mathematical calculations… 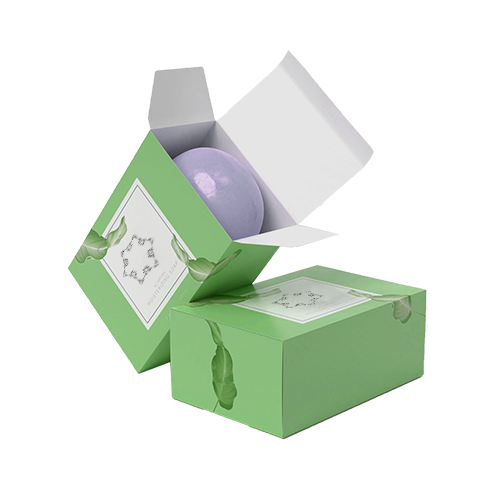 There are so many soap bottles on store shelves that look the same that having one that stands out is crucial. Consumers place a high value on aesthetics when shopping. The product’s image is heavily influenced by the package it comes in. Take use of the fact that you can change everything about the box,…

During the past number of years, software to be a service (SaaS) has become a recommended way to have enterprise program for businesses of all sizes. Using SaaS software may help you access https://saasinfopro.com/linux-vs-ubuntu-what-are-the-basic-differences-between-os your information and data whenever, anywhere. Software is also easier to manage and customize than traditional software installs. Using Software can…

Whether it’s a small business transaction or possibly a legal case, a secure data room is actually a required tool to generate your information. This protected online database enables businesses to share confidential documents with third parties not having fear of not authorized disclosure. An information room is usually an efficient approach to collaborate on…